NEP 2020: A novice’s reading of the document 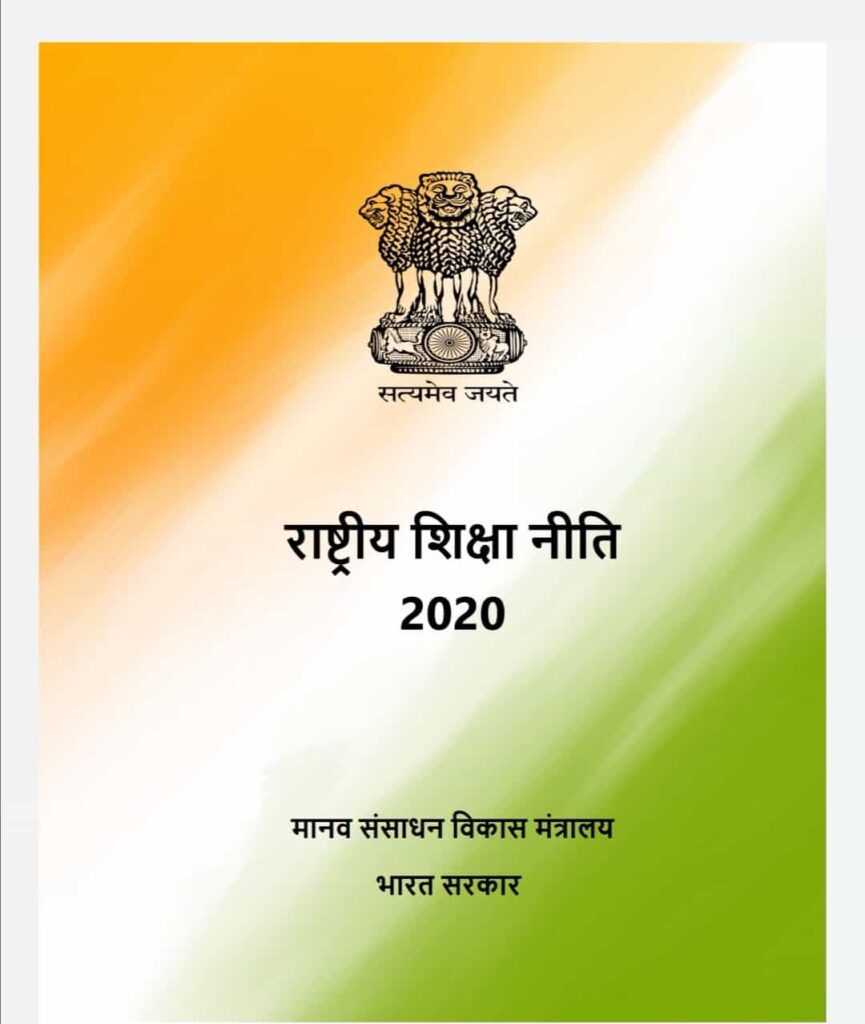 (Nayani Sharma is a research scholar at Jawaharlal Nehru University) 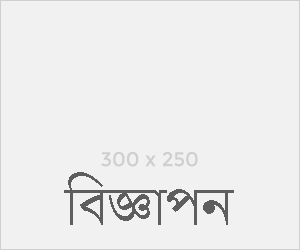